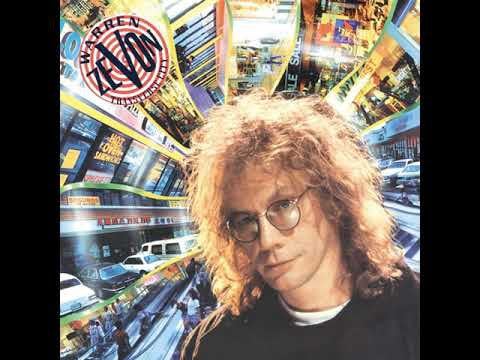 Hello everyone, can anybody write down and/or translate the three verses in Russian that Warren Zevon is singing in the middle of [this song](https://www.youtube.com/watch?v=CTVUgyoJGGM) (roughly after 1:45)? I can’t really make out was he’s saying.

Also, how does that sound to a Russian speaker? Is his pronunciation natural? His father was a Russian émigré and when he was little they used to go round to Stravinsky’s house for music lessons and stuff like that, so I suppose they spoke Russian as well in the house, but I don’t know if he went on to speak Russian in his day-to-day life.

how gross is this error?

As a Soviet kid, I was busy making fake dollars. I made this one when I was 12